A quick one to say that, after doing the rounds of the world, The Diver can now be enjoyed at home.

Watch: The Diver, SBS On Demand, 30 Years of Flickerfest. 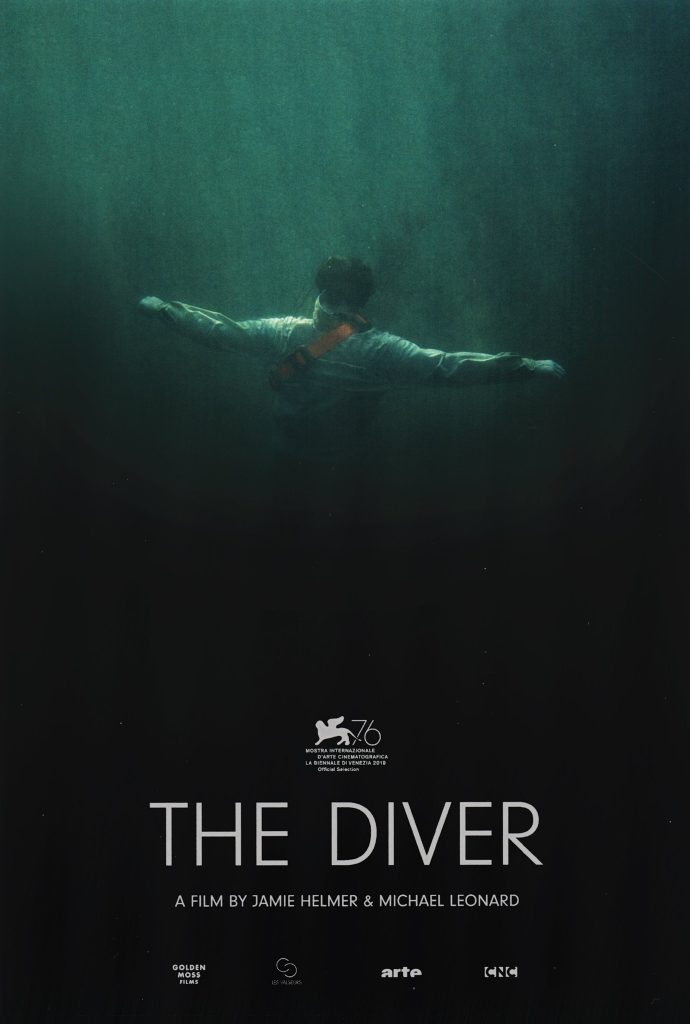 The Diver, Directed by Jamie Helmer and Michael Leonard: